“According to Danish designer Bettina Bakdal, there’s nothing wrong with slowing down. She studied at the Royal Danish Academy School of Design, graduated, and went to work for several large retail corporations in Denmark. She was the head designer for Inwear, producing somewhere around 800 garments between 2006 and 2007. After her stint there, she finally decided to pump the breaks. “I needed space from making clothes,” Bakdal says. “I worked on two independent films as a costume designer and was teaching fashion at Design School Kolding—I needed to clear my head.” It wasn’t until 2013 that she started an eight-person design collective studio and shop called Konrög in Copenhagen; now, she’s turning her attention back to handcrafted fashion with her eponymous line of custom dresses and sweatshirts made with recycled fabric and vintage silk scarves. Currently, she takes international orders by email and on Instagram and sells her creations at Copenhagen boutique Sabine Poupinel for prices ranging from $720 to $2,000. “I really wanted to be free in terms of the way I was designing,” Bakdal explains. “I wanted to have a relatively low profile and the idea of making slow fashion was really the drive for me.” She adds, “We are living in a world where the fashion industry is producing too much—more than anyone can ever even wear. We have to take responsibility and be forward thinking. We need art and beauty, not more conspicuous consumption.” Her kaleidoscopic, mixed-print wares are a testament to her dedication to sustainable and one-of-a-kind fashion. She sources the majority of the scarves from Italy and France, but Denmark, too. Hermès finds are her favorite. Though, as she points out, “Danes have never been very ladylike and they don’t really favor silk scarves, so most that I find come from abroad.” She also purchases small amounts of leftover, good-quality silk fabrics from luxury brands. “I hate the word ‘dead stock,’ ” she says, “because the fabric can still be beautiful and very much alive.” Bakdal hopes to gain some traction with smaller, niche boutiques both in Europe and in the U.S., but she’s not in a huge hurry. For her, it’s about the process, the materials, and appreciating every single step of making her patchwork treasures. As she says, “It’s like painting or putting together collages. The scarves themselves are like small pieces of art and most of the time, they’re just left in our closets.” She adds, “I was so tired of making the same clothes over and over again. 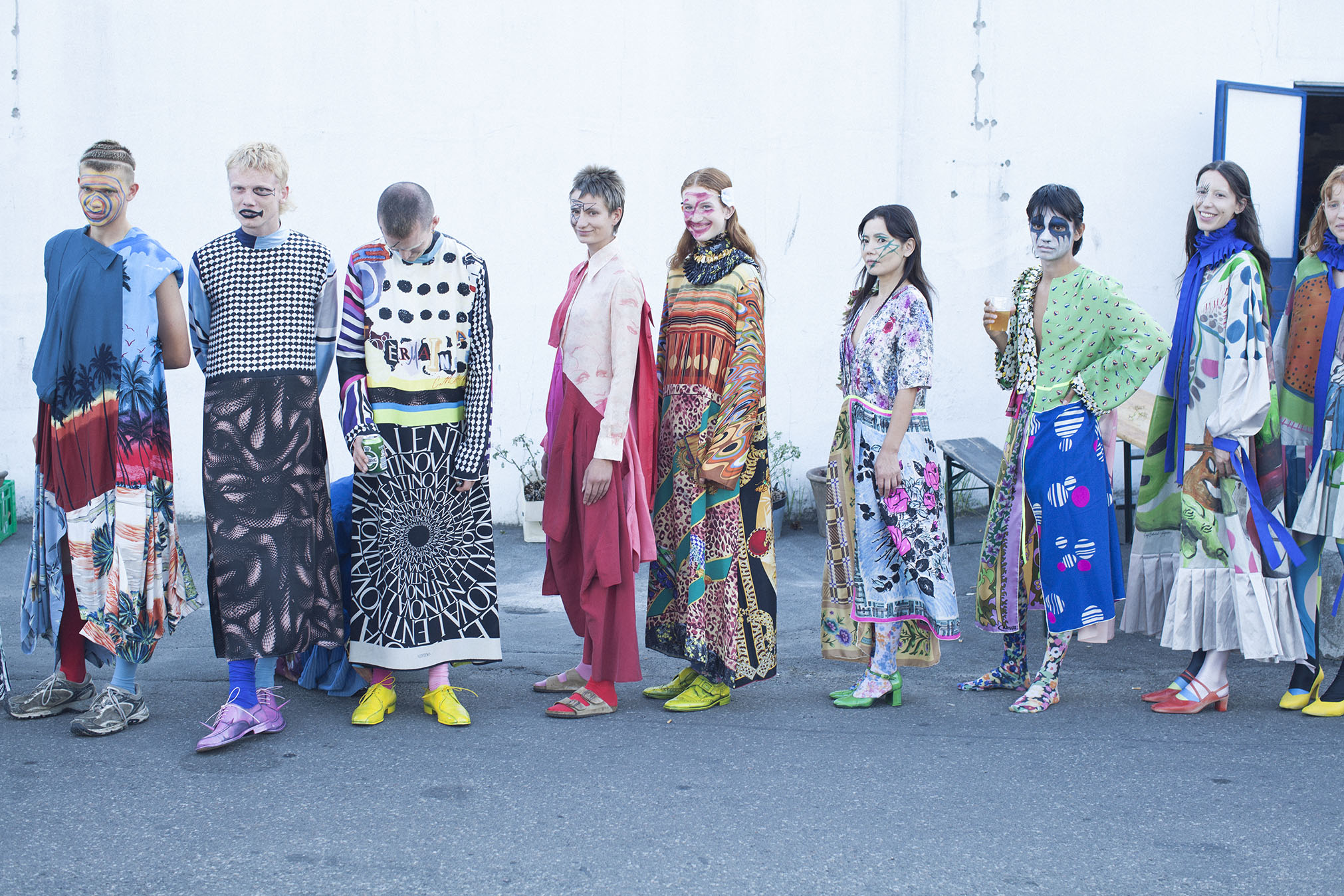 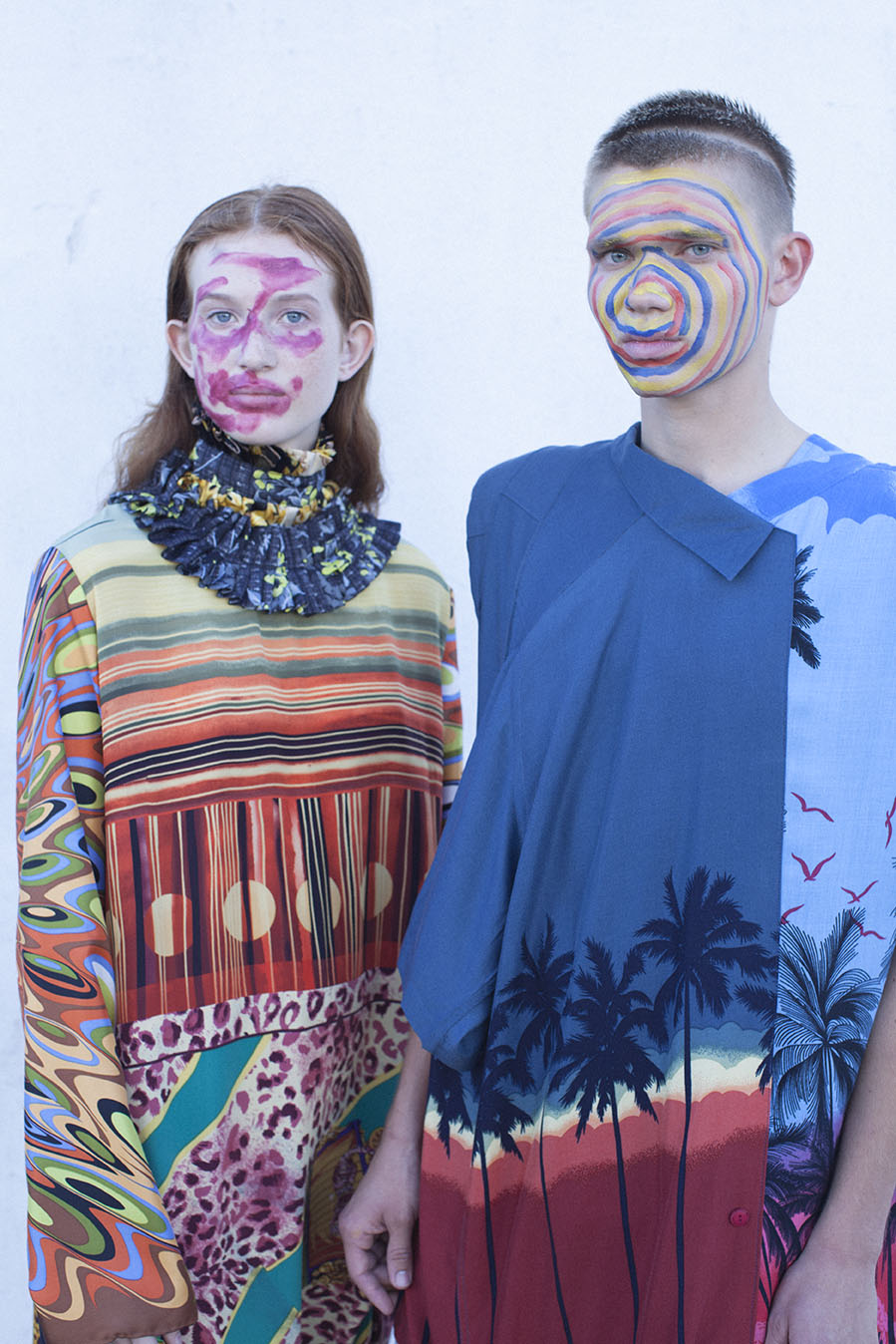 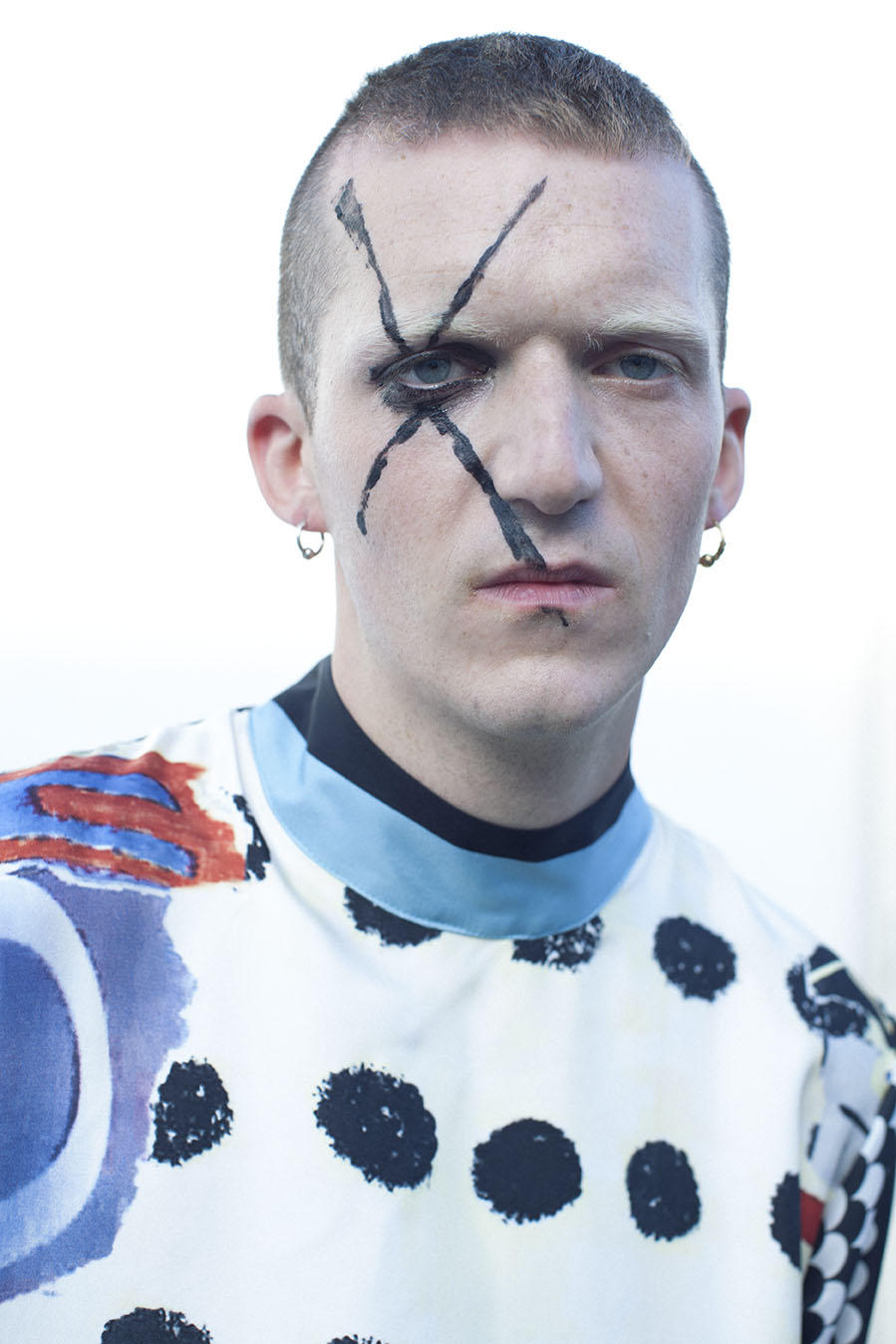 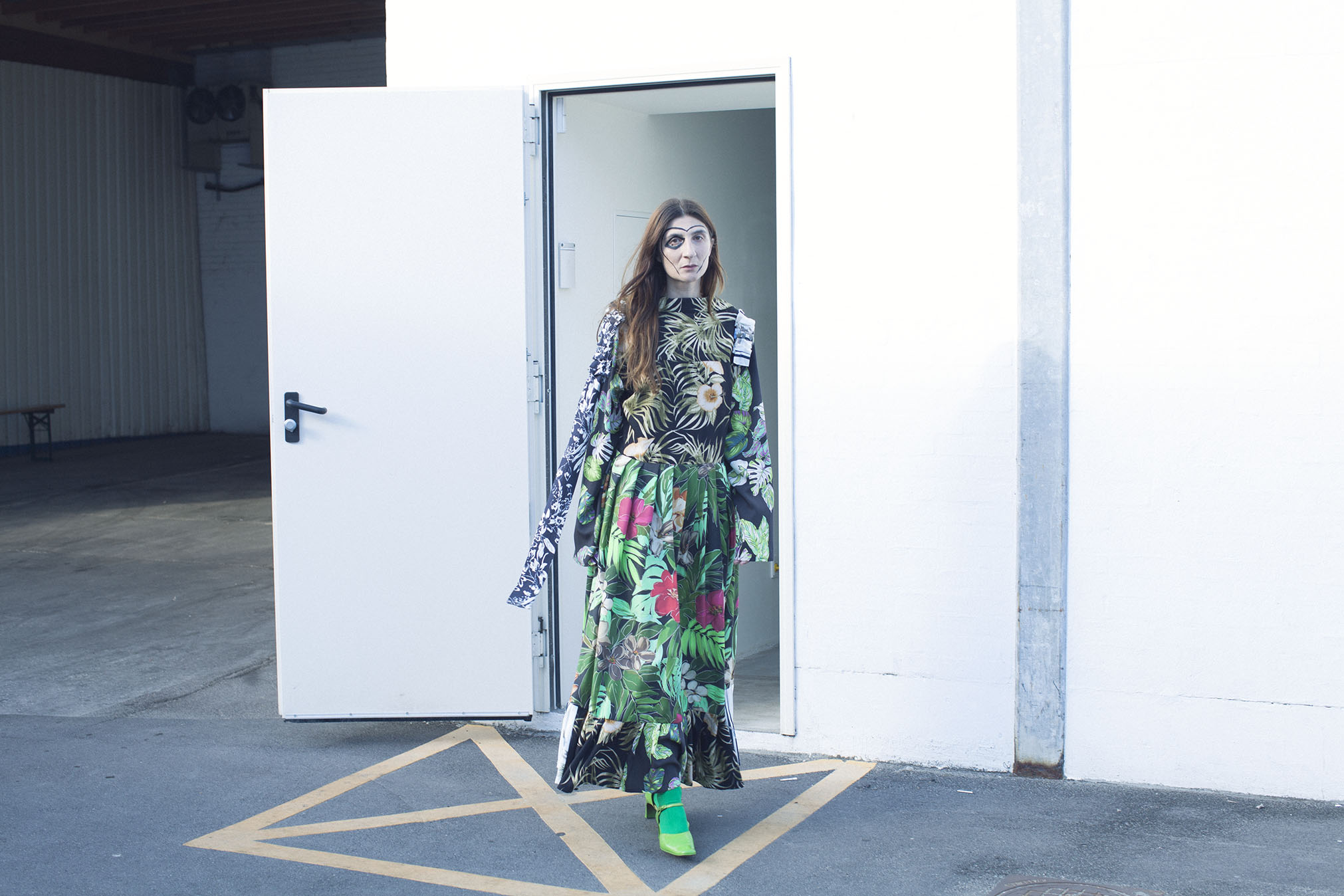 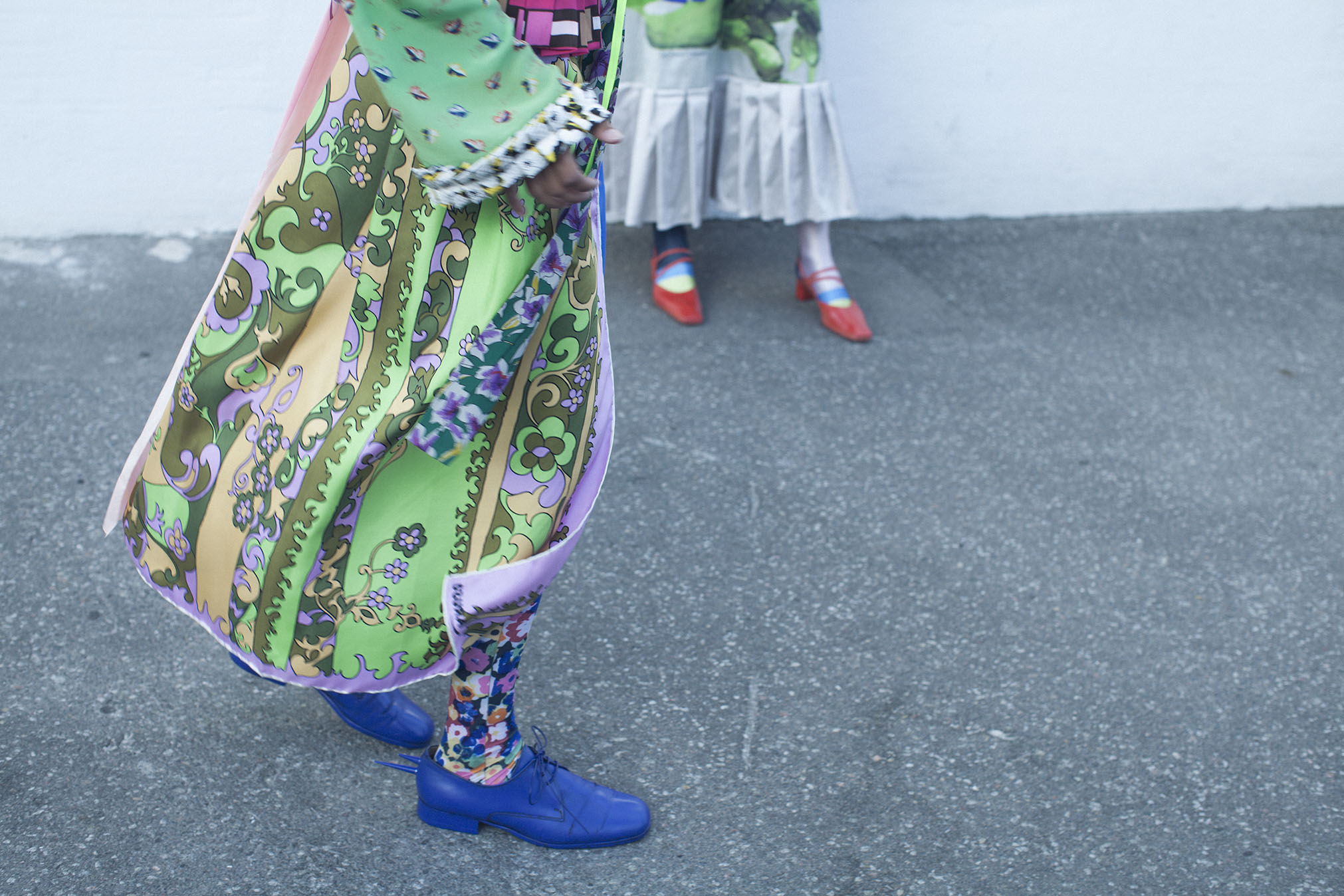 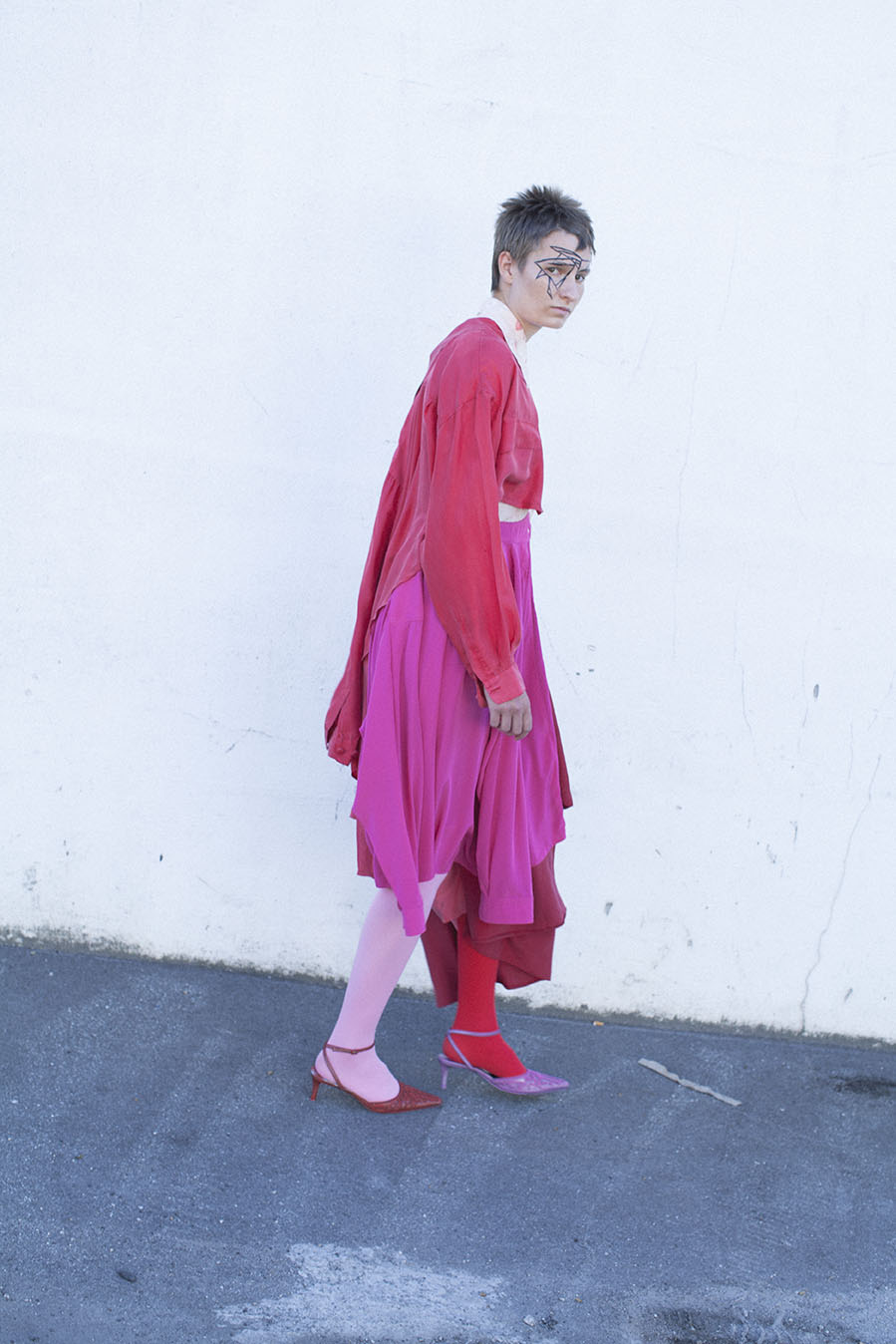 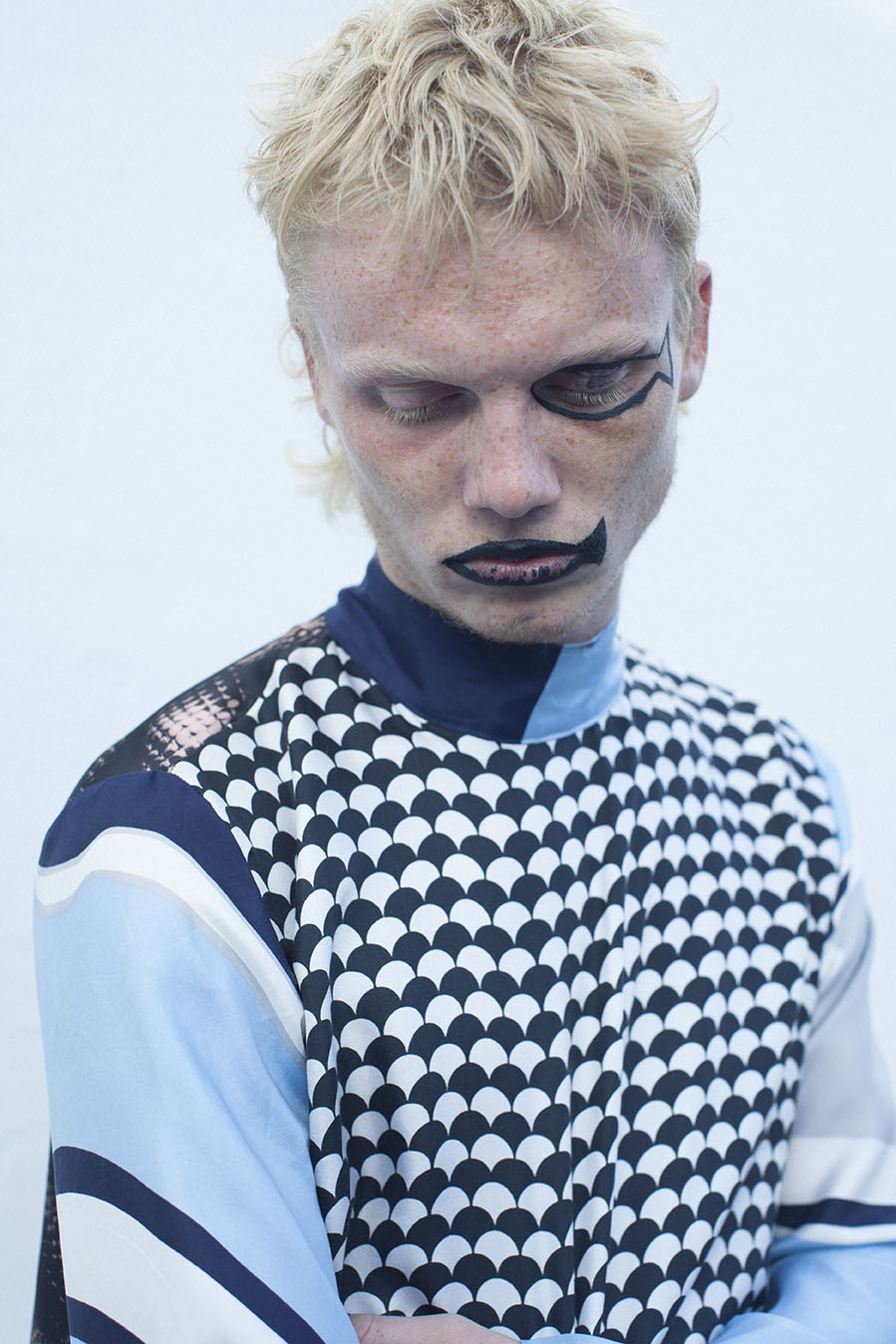 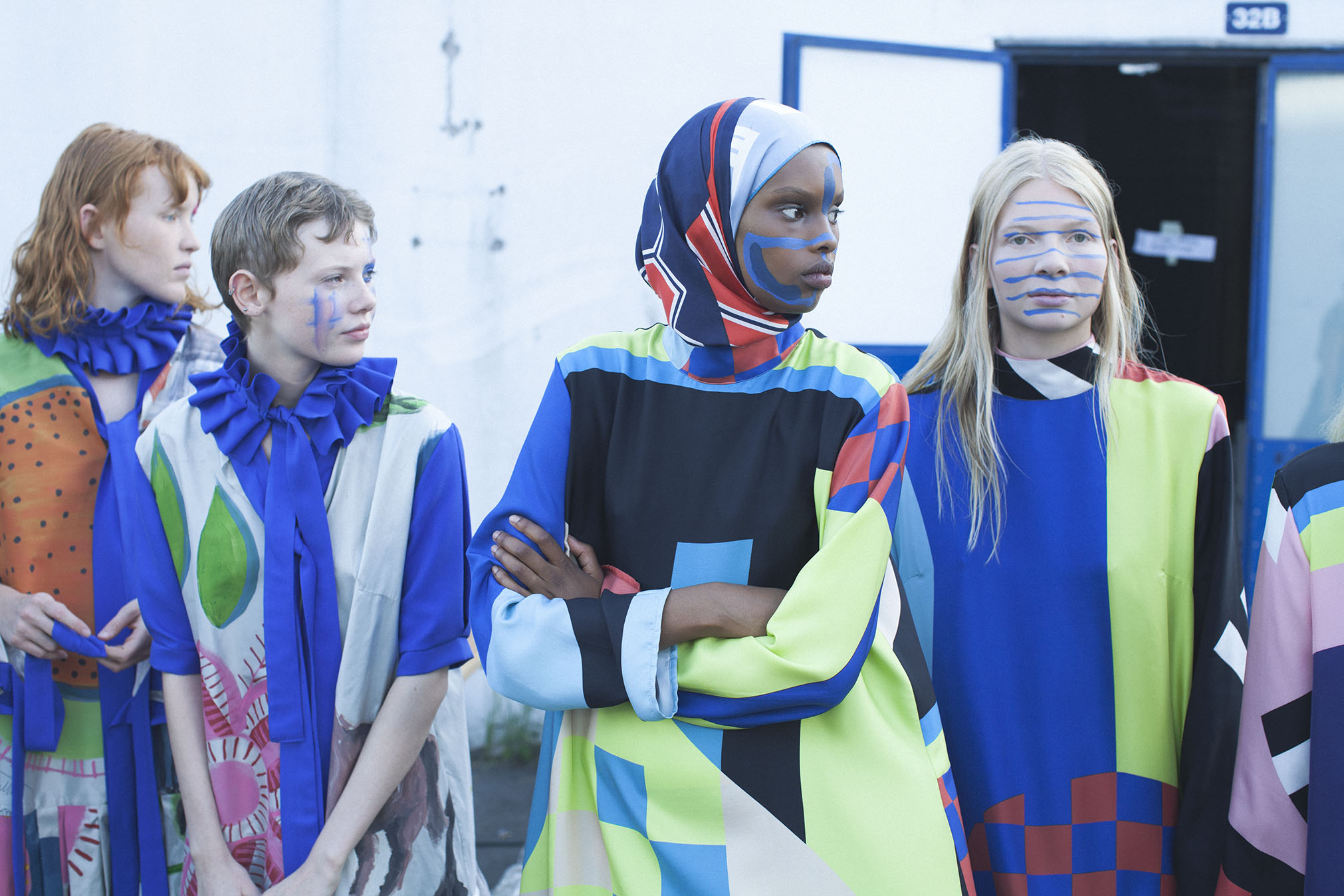 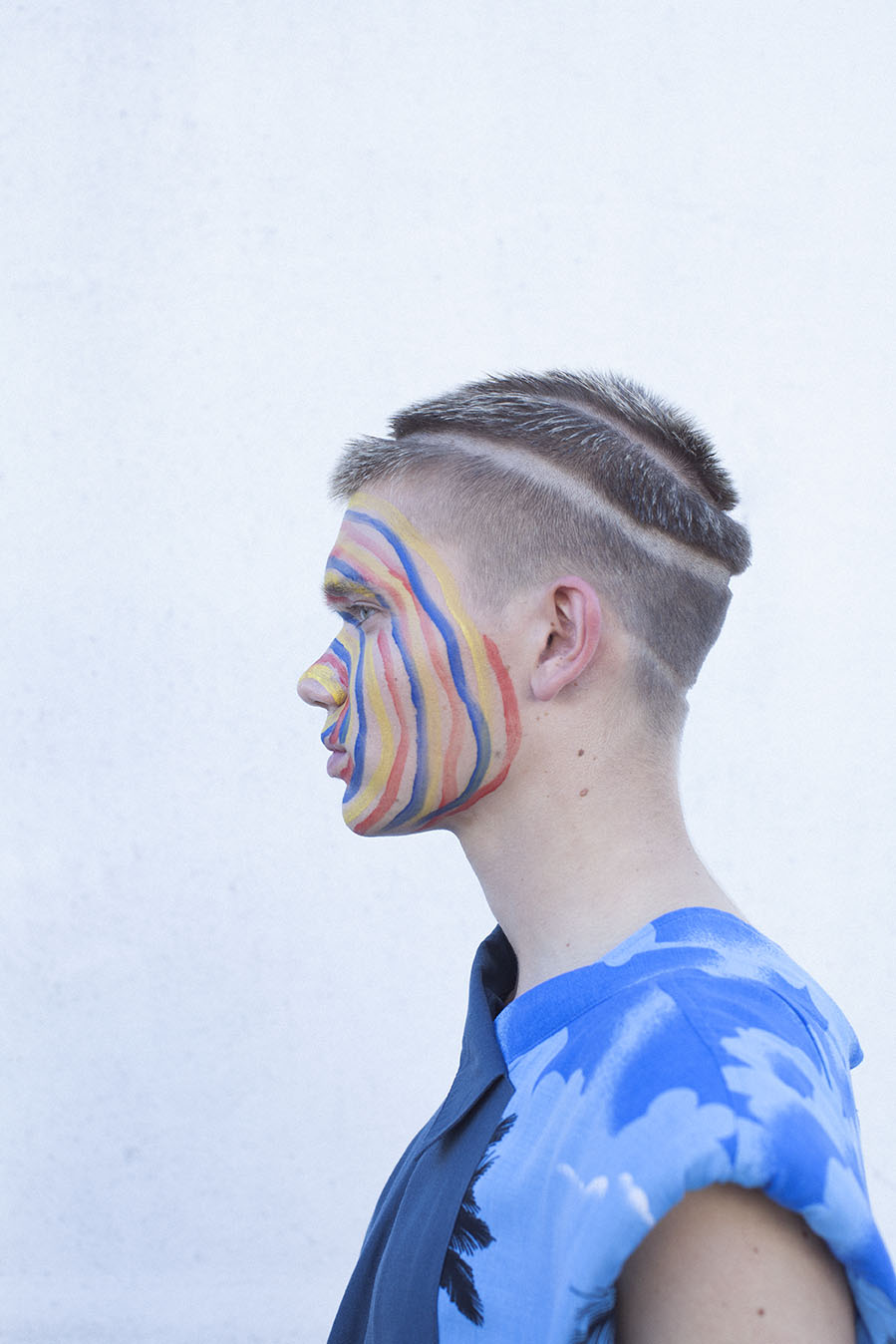 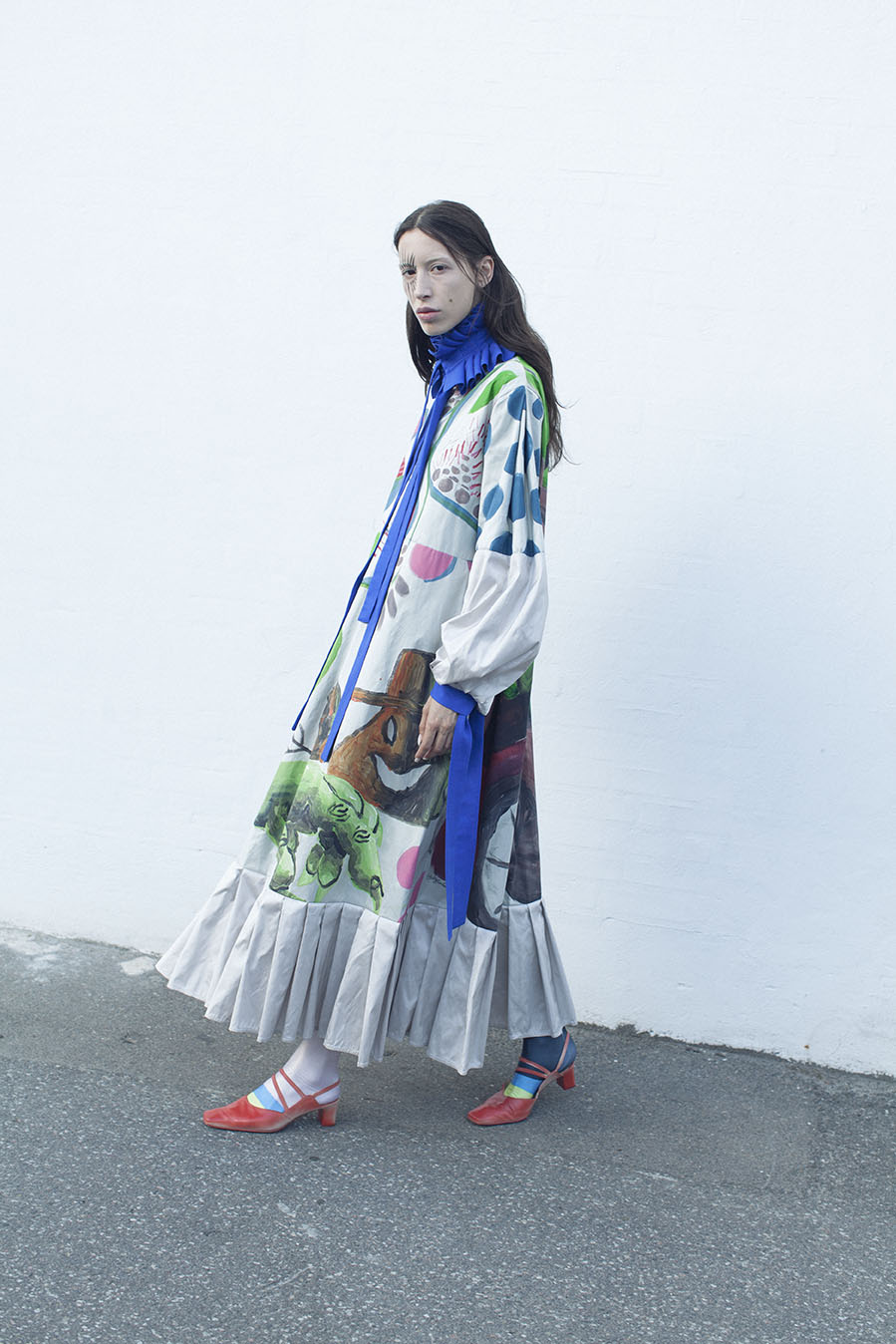 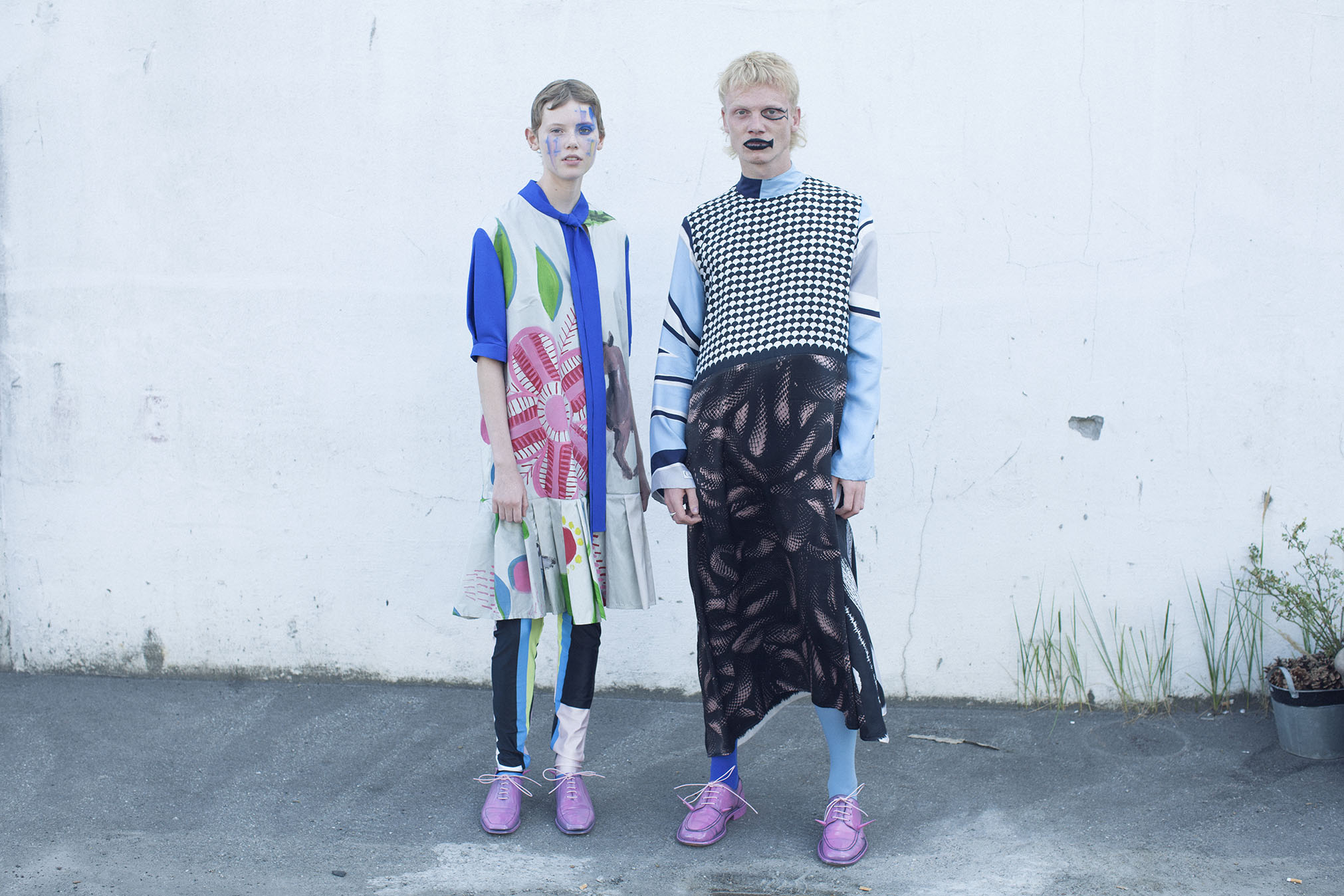